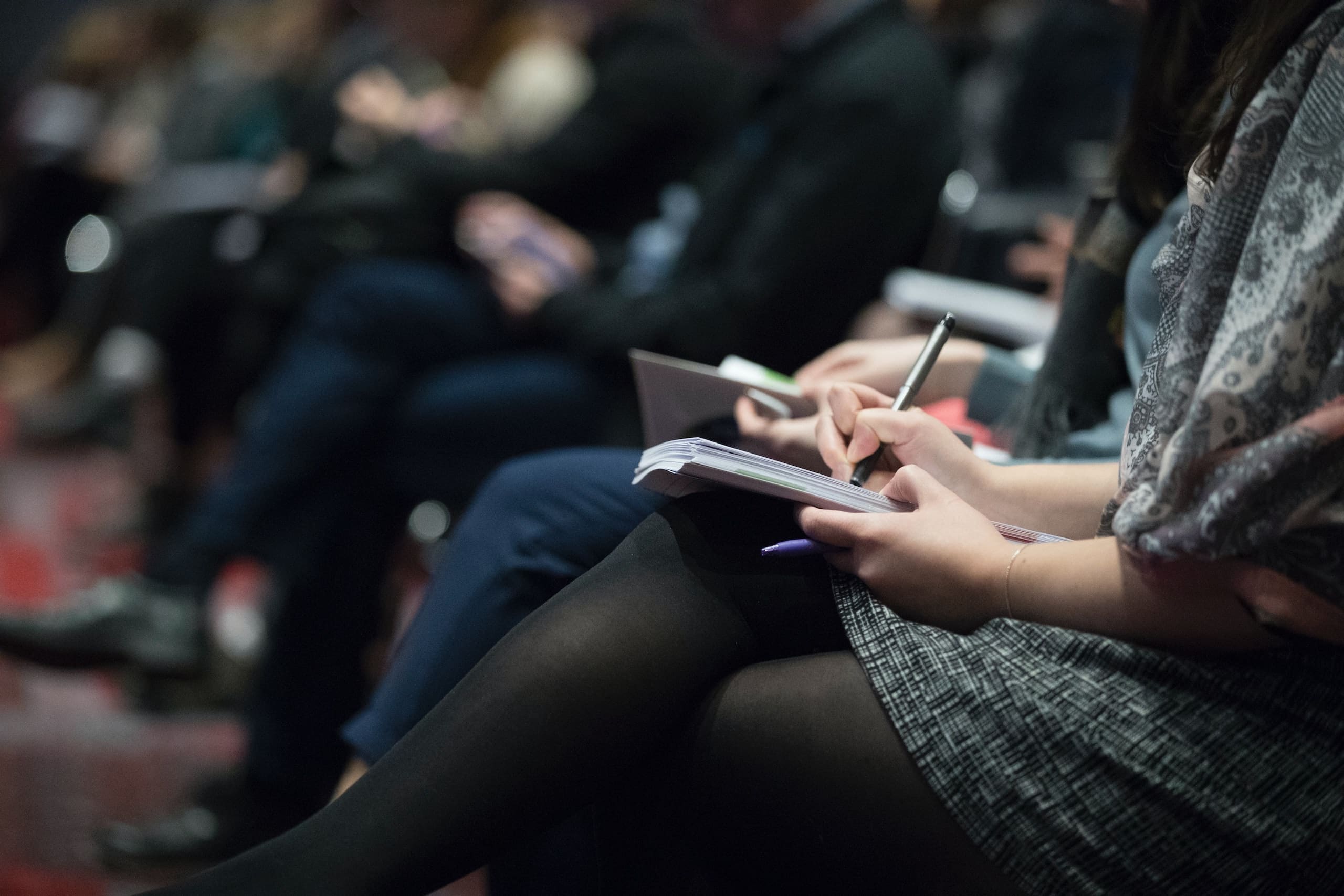 Have you heard of a script coordinator or notetaker and thought ‘What is that and how do I do it?’ Or are you curious to learn more about the script-writing process and make an impact on the creative process?

Screen Canberra is now offering a Script Coordinating and Note-taking Workshop. This one-day workshop is an introduction to both roles and covers a broad range of useful industry skills such as how to take notes in a writers’ room, prepare amendments in Final Draft and everything in between.

The workshop will cover:

In 2020, she began running note-taking and script coordinating workshops to train others in these roles. Her light drama television series EMPTY NESTERS and crime thriller television series HART were long listed in the Scripted Ink, Screentime and Channel 9 Drama Hothouse competition in 2018 and her horror comedy feature script, STRAIN, came runner up in the Open Channel and Australian Writers’ Guild New Writers’ Competition 2016 (Feature Film Category). All three projects were inducted into the Australian Writers’ Guild’s Pathways Program. 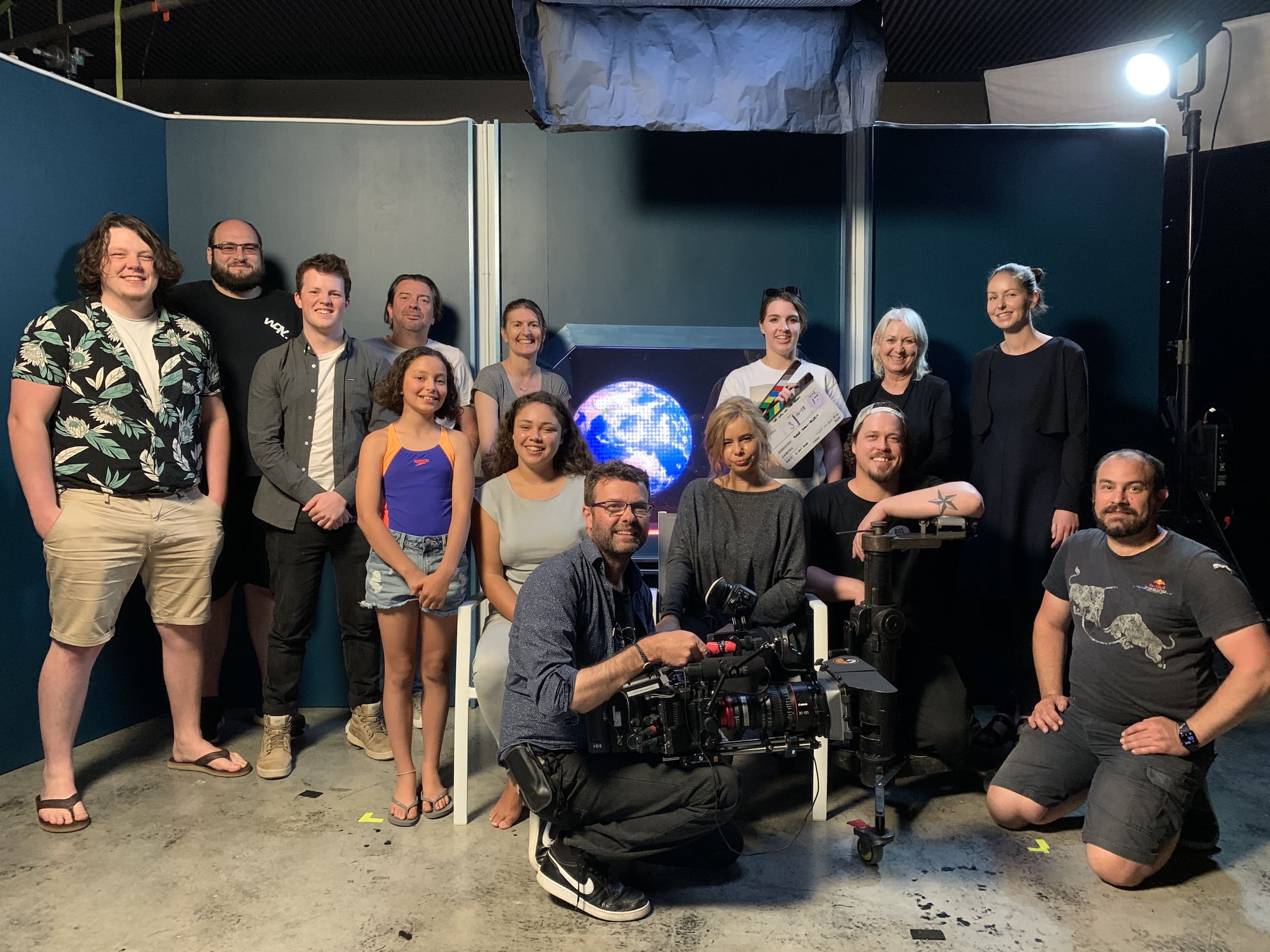